By International Campaign for Tibet|May 3, 2021| 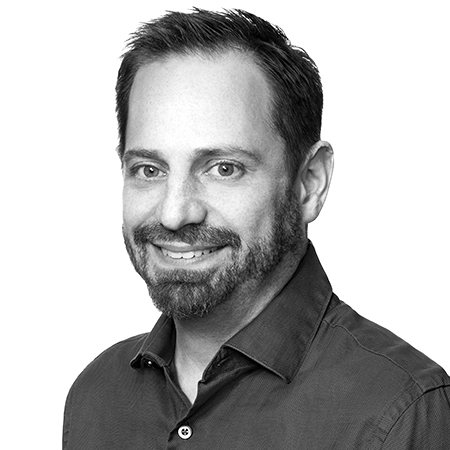 The International Campaign for Tibet is pleased to welcome Franz A. Matzner as its new director of government relations starting today, May 3, 2021.

Previously, Matzner served as director of federal affairs for the Natural Resources Defense Council. There he campaigned to combat climate change, expand clean energy and defend the universal right to clean air, clean water and vibrant oceans, as well as the preservation of indigenous heritages.

One of Matzner’s signature efforts was pursuing permanent protection from offshore drilling for America’s Arctic Ocean, which President Obama granted in 2016. Matzner has testified before committees in both houses of Congress on environmental issues.

Prior to his time at NRDC, Matzner carried out campaigns on behalf of Taxpayers for Common Sense, where he focused on ending harmful and wasteful federal subsidies.

As ICT’s director of government relations, Matzner will build and expand bipartisan support for Tibet on Capitol Hill. His priorities will include China’s interference in the succession of the Dalai Lama, US access to Tibet, sustainable development for Tibetans and the Dalai Lama’s SEE Learning program.

With the support of ICT’s 50,000 members in the United States, Matzner will also push for the full implementation of the Tibetan Policy and Support Act of 2020 and the Reciprocal Access to Tibet Act of 2018.

Matzner graduated Phi Beta Kappa from the University of Pennsylvania with a German studies major and an Asian and Middle Eastern studies minor, focused in part on the literature, history and practice of Buddhism. He continues those studies today.

Matzner is also a jazz journalist in his spare time and the father of extraordinary twin boys.

“I am honored to have ICT’s trust in defending the special qualities of Tibet. Tibet’s foundation of compassion and culture of nonviolence deserve respect and support around the globe. There is a greater question, though, of whether we will accept a future built by tyranny and the dismissal of human suffering or secure one of freedom through peaceful means.”

“With a new administration in Washington, DC and a renewed focus on Tibet and China, this is the ideal time to upgrade our government outreach, and Franz is the ideal person to do it. In particular, his expertise in advocating for the environment will serve us well as we promote climate action for Tibet. It’s a thrill to welcome Franz aboard.”